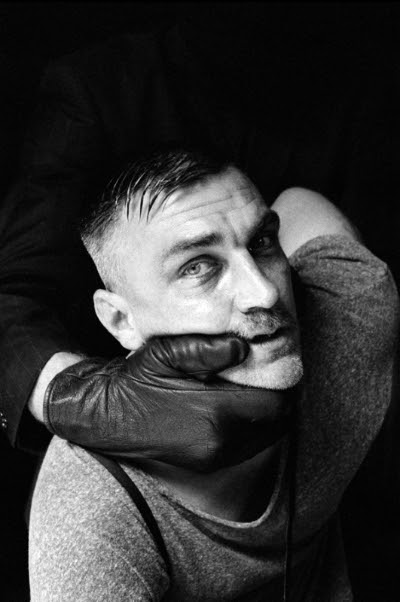 Future’s Past at Yuchengco Museum

Intimate and intense, Marquardt’s dark and industrial images spans 30 years of photography. He began taking photographs in the early 1980s in East Berlin where he was part of the city’s punk scene. The exhibition is also an extensive documentation of the German Democratic Republic’s subcultures at the time.

Born in 1962, just a year after the construction of the infamous Berlin Wall, Marquardt started out his photography career as a camera assistant and later as a fashion photographer. For many years, he also worked as a doorman to Berlin’s most talked-about nightclub, Berghain. The notorious dance club has a subjective exclusivity and strict adherence to good techno music. The association with Berghain, his photography, and his distinct appearance elevated Marquardt into a cult figure in Berlin, Germany.